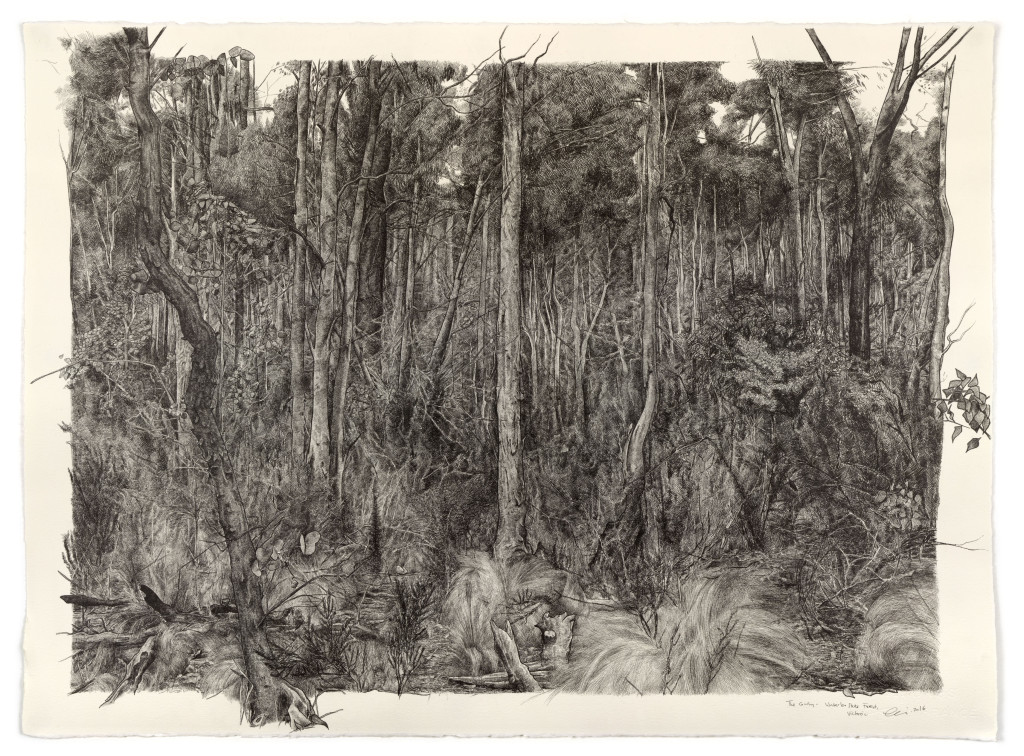 This is half the size of the other landscape I did, but I am pretty sure it took me just as long? There’s so much detail in this, the tiny bits of trees and shrubs.. So many times I felt I couldn’t do it. So many times I thought I should stop and move on but I pushed on through.
Though the news last week made me think well, what’s the fucking point? And I just stopped when it was a mere two hours work from completion.

I’ve spent the last week trying to keep my cool. Not quit all my jobs and all of my life. I think I did well. I may have eaten too much toast and bread and a whole thing of brownies – but considering the destruction I used to be capable of – I’ve really made myself proud.

I had coffee with a friend on Friday and as we were saying our goodbyes I think I was mumbling something about my drawing going down the toilet and she said she could spot all the different species in the one I was working on, and how cool it was. And just like that, the light went on and I was really excited again. 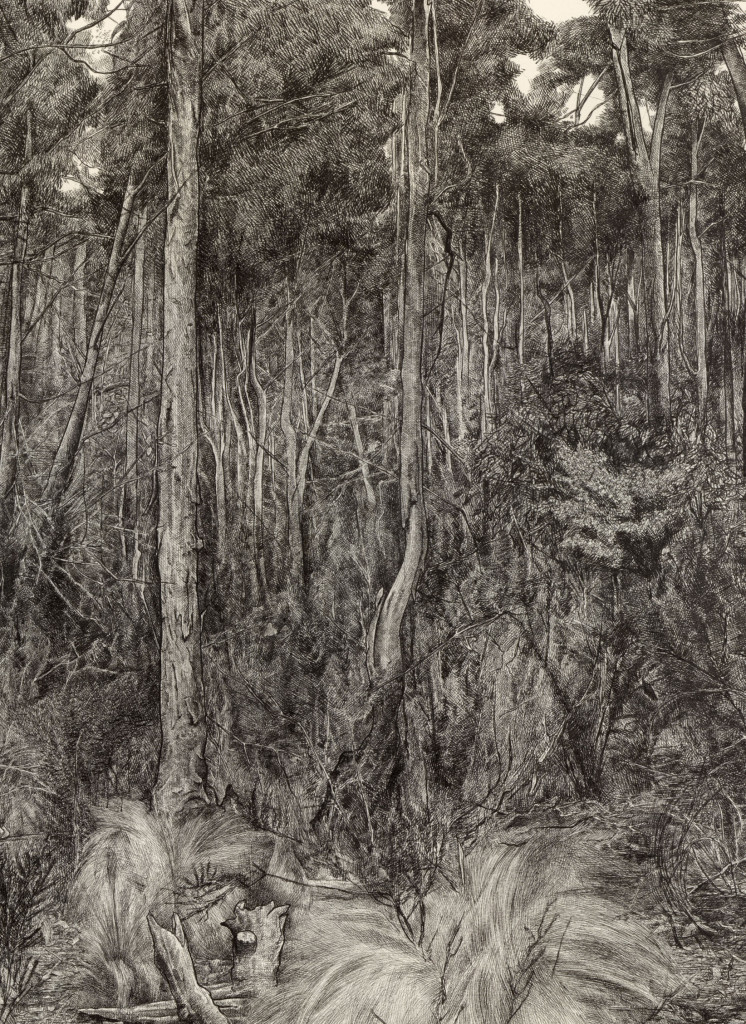 So thank you, friend 🙂