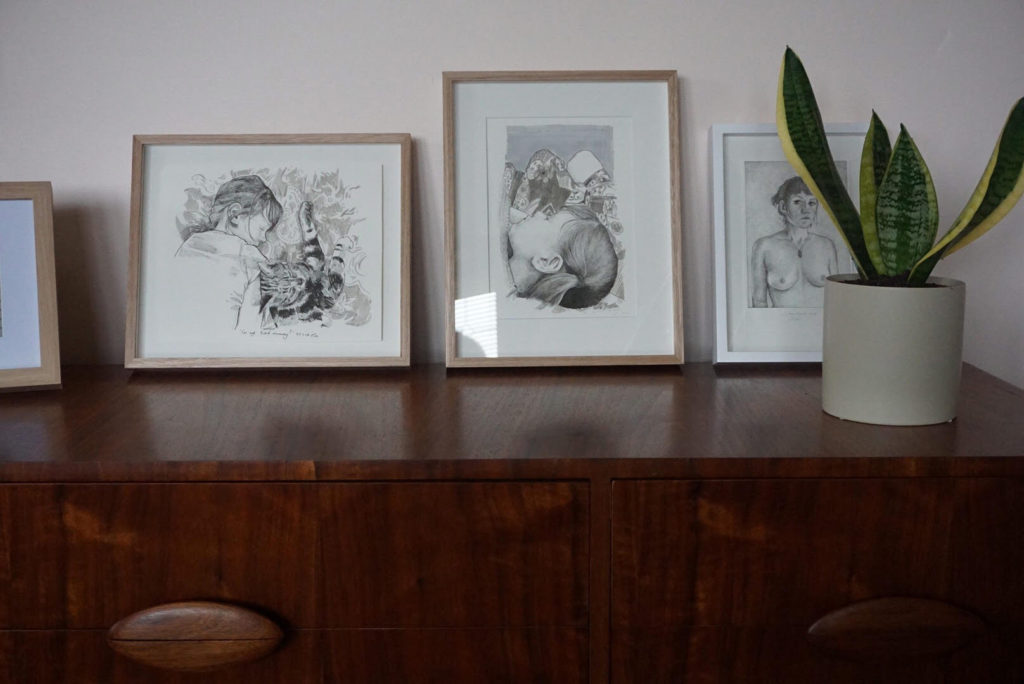 Of late, I have let too many things that do not matter -matter. After a good few weeks off doing things that are not Art I feel like I’ve had my time and now it’s time to get back to it.
I forget how good it is for the art and for the soul to just stop every so often. Break bad habits, shut the socials down and do life things like garden and cook and sometimes laying on the floor and having a good cry. But also, boxing! I’ve taken up boxing and I am completely in love with it.
KA-POW!

But today I wanted to write and talk about The Good Room. Gene and I were lucky enough to buy our first home about two years ago. The house we got defo was in need of some TLC. It’s still got a long ways to go, but it has already come so far. Gene’s been woodworking and he’s so very clever while I’ve been gardening and learning the art of not killing plants, but growing them and growing them well. We are so lucky we get to share this with our almost eight year old daughter. She’s helped paint and wood work and garden and chooses things out also.
There’s a big room out the front of our place that we just used to store and dump stuff. When we moved out from Melbourne a number of years back, it was pretty sudden and up until a few months ago we still hadn’t unpacked a lot of that stuff. So we got in there a number of months ago. Pulled things out, cleaned and sorted and delivered unwanted but good things to the op shop. Luckily when we had first moved in here it was one of the few rooms that we had professionally painted, so after we cleaned up it was time to source some furniture.
It took a while to work out what kind of style we wanted to go for. After a visit to a very wonderful writer’s house in Mildura earlier this year – I knew I wanted to head towards mid century style of furniture. Gene agreed, but on the condition that we do not get those fuckin spiky clock things. ( Which I had spent the day looking at on eBay! )
After lusting after things on pinterest I simply googled ‘mid century Ballarat’ not thinking I’d have any luck but what came up was Pamo Industries. I was very, very excited when I found this. We went to their showroom and lucky for us they had chairs already restored but also a coffee table and a sideboard which had yet to be restored. It would take some time for the table and sideboard to be finished so we looked for a rug that would fit in with it all in the meantime, which we did. ( The whole house will need to have to floorboards re done at some point, but that’s a thing for the future.) When the furniture arrived it was better than Christmas – it is so beautifully restored and looks beautiful. Kidlet, Gene and I sat in there just marvelling at it and the space and laughing together. Perfect. We also sourced a couch from gumtree and have art from other artists and myself to hang on the walls.

The Good Room still has a ways to go. The plan is to find a few more lamps and side tables for it, that will take some time to hunt and find. We would also like to build a unit to store all of the books. There’s a TV port in the room but we’ll leave that, this room is for reading and crafting and tea drinking. Kidlet calls it the ‘Relaxing Room’ – it really, really is. 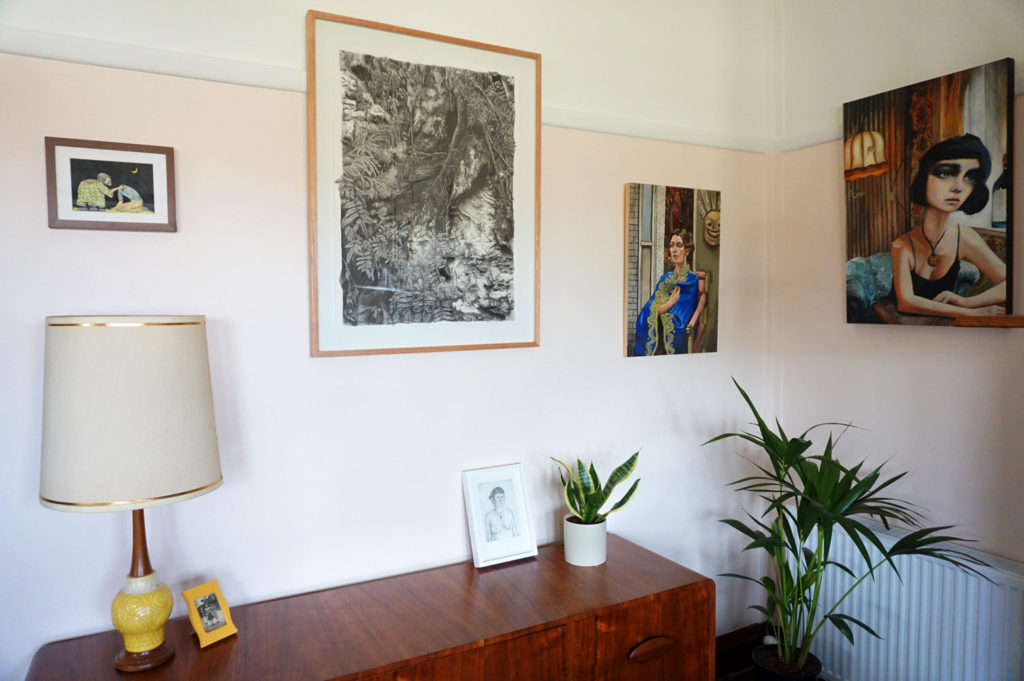 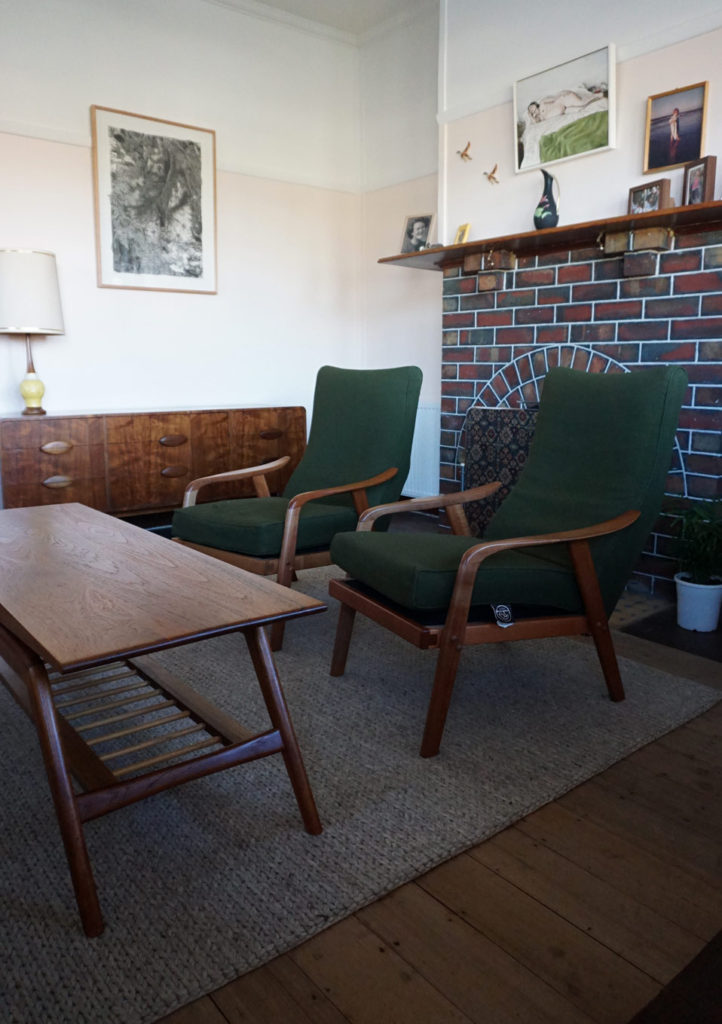 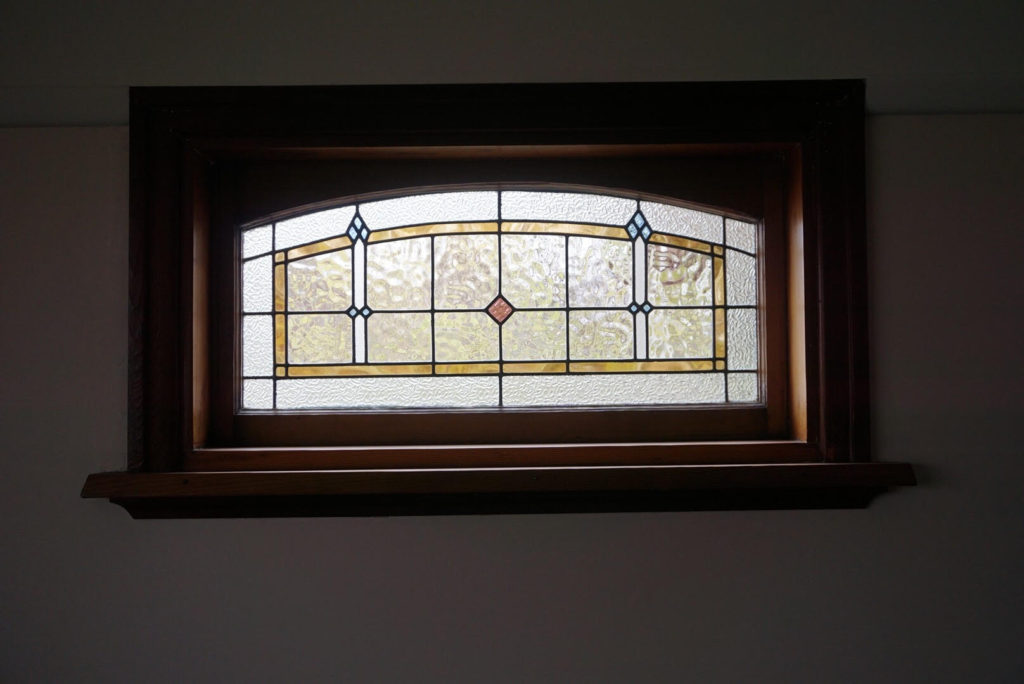 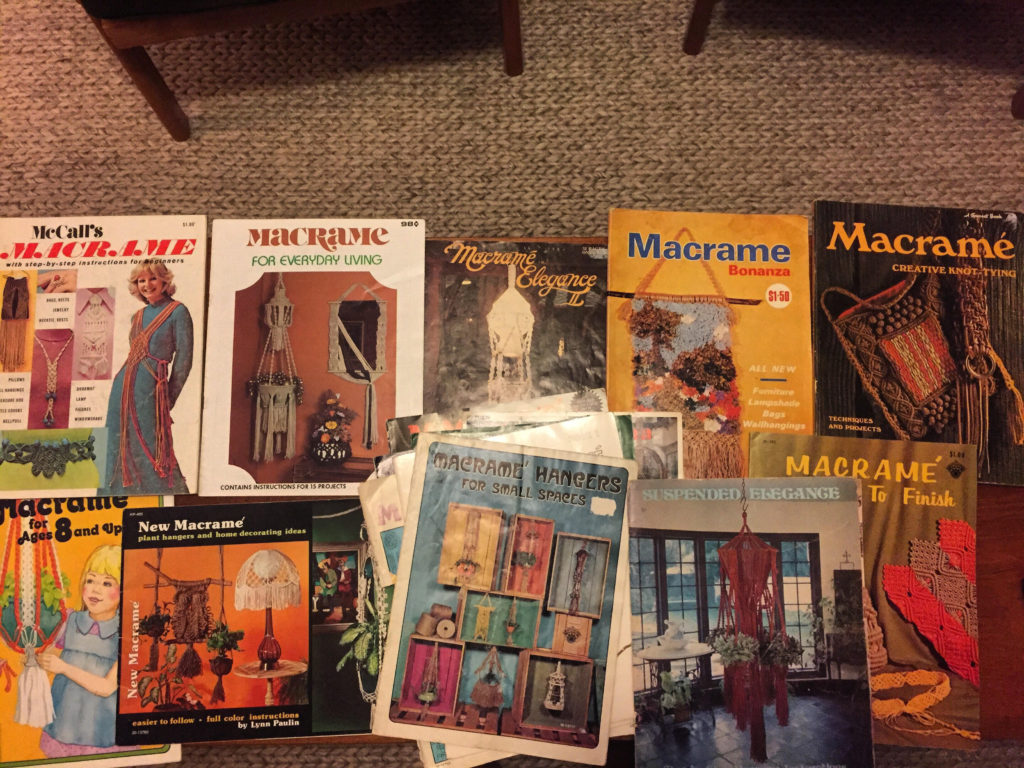 OK, now time to get to the studio and see what I can do. See you soon.