On Saturday we went to Lake Goldsmith Steam Rally, I was super excited about it. I’ve been sick in bed but forced myself out. I paid for it later but it was totally worth it. I mean – steam engines guys!!!!! 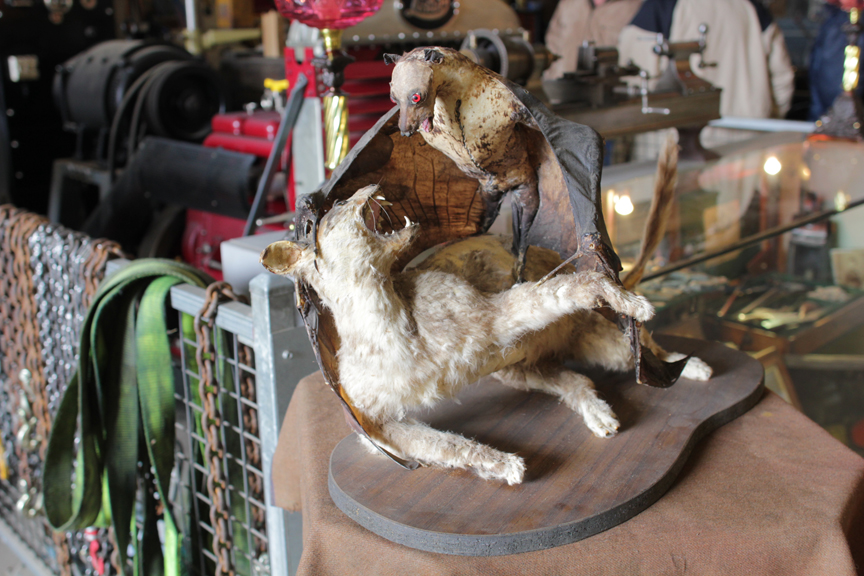 Isn’t that something? My daughter was a bit taken aback when she saw this – what, what is it?
It’s a thing called taxidermy, darling.
Taxidermy?
Yeah, but all the hair off of the bat seems to have fallen off. And they’re not quite the right shapes.. 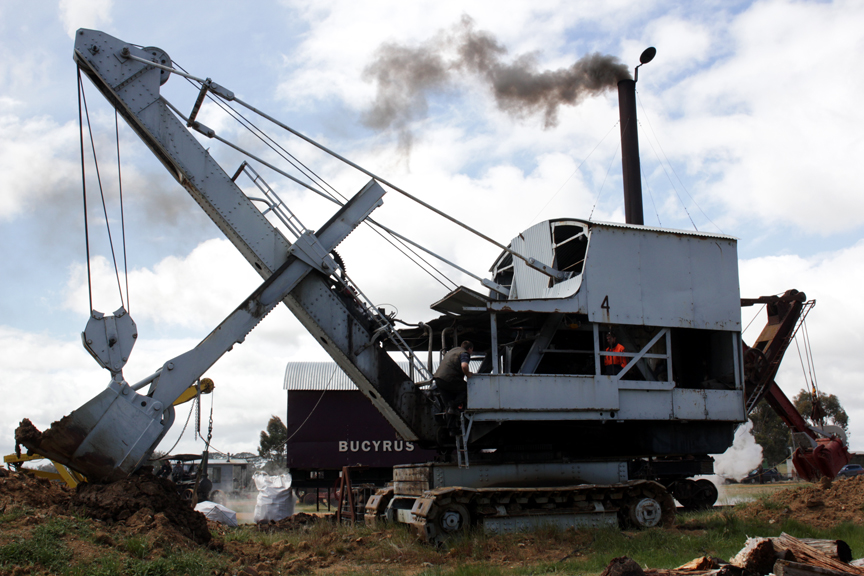 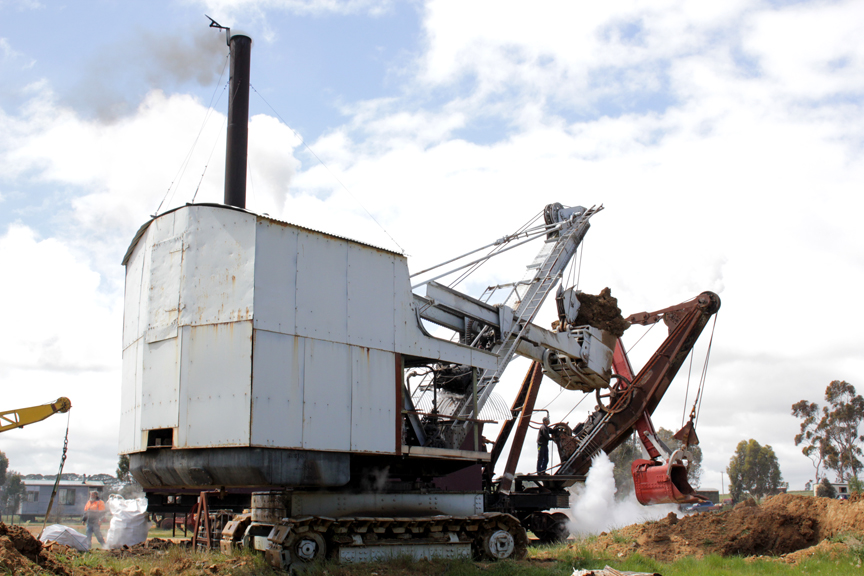 This was amazing, the No. 4 Face Shovel! We got to watch it dig up dirt and spin around and drop it. Look at all the levers and the boiler thingo and can I have a go?! 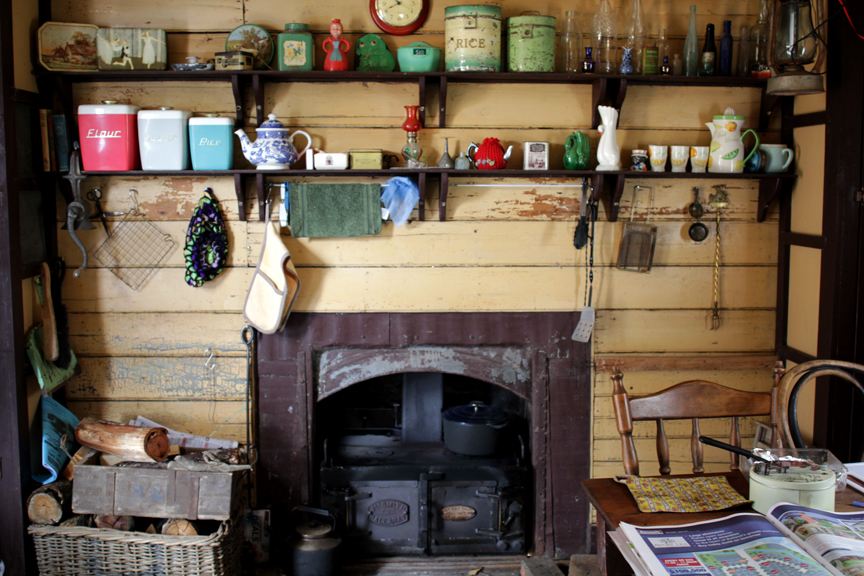 I really enjoyed it, then went home and passed out.